by Nicole Spiewak in Uncategorized Comments: 0

Recently there have been some improvements in how Microsoft is communicating the current and future state of Office 365.  I thought I would share a couple of useful links. 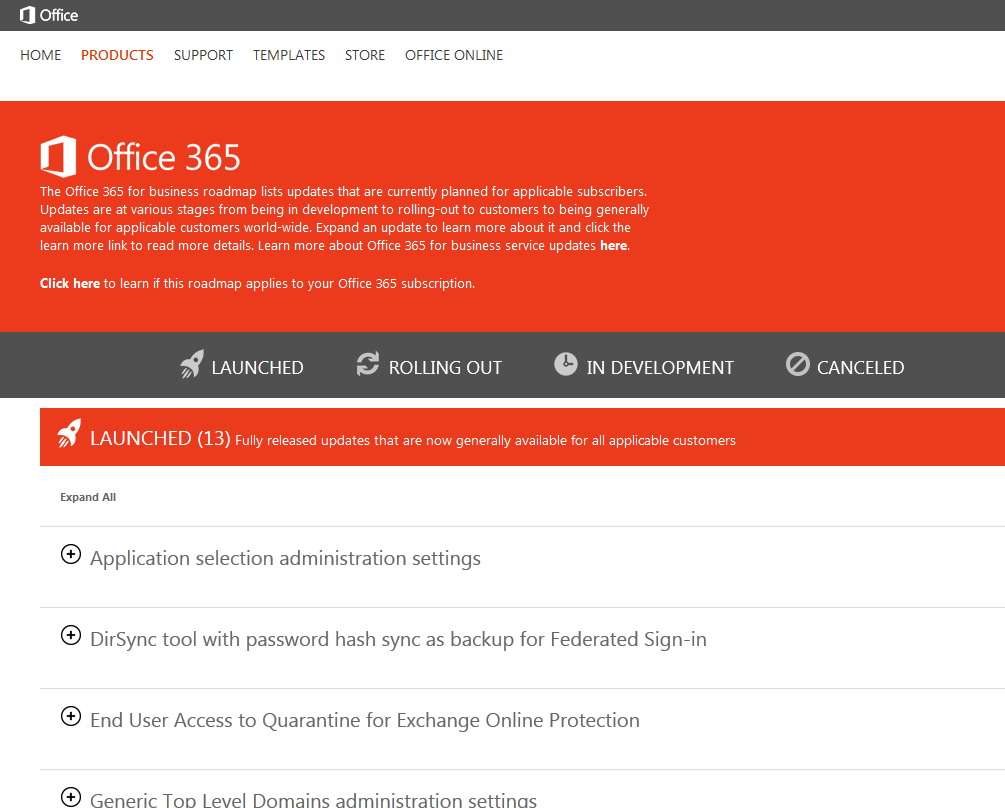 Sometimes, you just have to code for old browsers because of corporate policies. This is easy since you know what browser to code against. However, when you have to code for any and all browsers headaches usually ensue. If you want to help encourage your audience to update their browsers, there’s a plugin that will help you with that. It’s called Outdated Browser and it was created by Büro, a brand identity and digital design creative agency out of Portugal.

It’s pretty simple to add to your site and detailed instructions are available on their website. Just add a few lines of code to your page and the plugin will detect whether the user’s browser supports a CSS3 property. If not, the user will see a nice-looking message encouraging them to update their browser.

Sure, not everyone is going to update their browser, but at least you can say you tried.

InfoPath: The Road Ahead 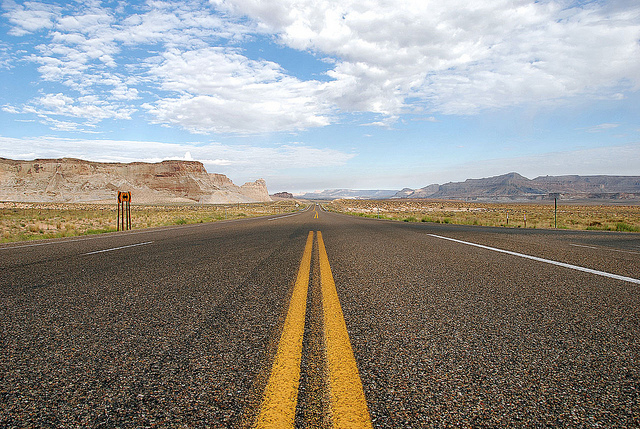 You’ve heard the news; Microsoft has pulled the plug on InfoPath. As soon as this was formally announced, IT organizations everywhere started scrambling to find a replacement. At the SharePoint conference it was the talk of the town. I listened to conversations while standing in lines and walking the halls and they generally went like this, “we need to visit all the vendors who have an InfoPath replacement and decide on one before we go home.”

Here’s my take on the demise of InfoPath, it may be dying, but it’s not dead yet! Why bury a perfectly good tool while it’s still breathing? I know, it’s fun to buy new software and play with all of the shiny new features. I’m just as guilty of loving my new toys. However, I would argue that many of you should hold off on buying an InfoPath replacement.

So for my money, I’m going to keep using InfoPath 2013 alongside my SharePoint 2013 environment and I’m going to spend my current budget dollars on the other tools I have on my wish list. As more third party tools are released and as Microsoft releases more information I’ll re-evaluate my position.